An Interview with Steve Luke, Founder of Cloudburst Brewing 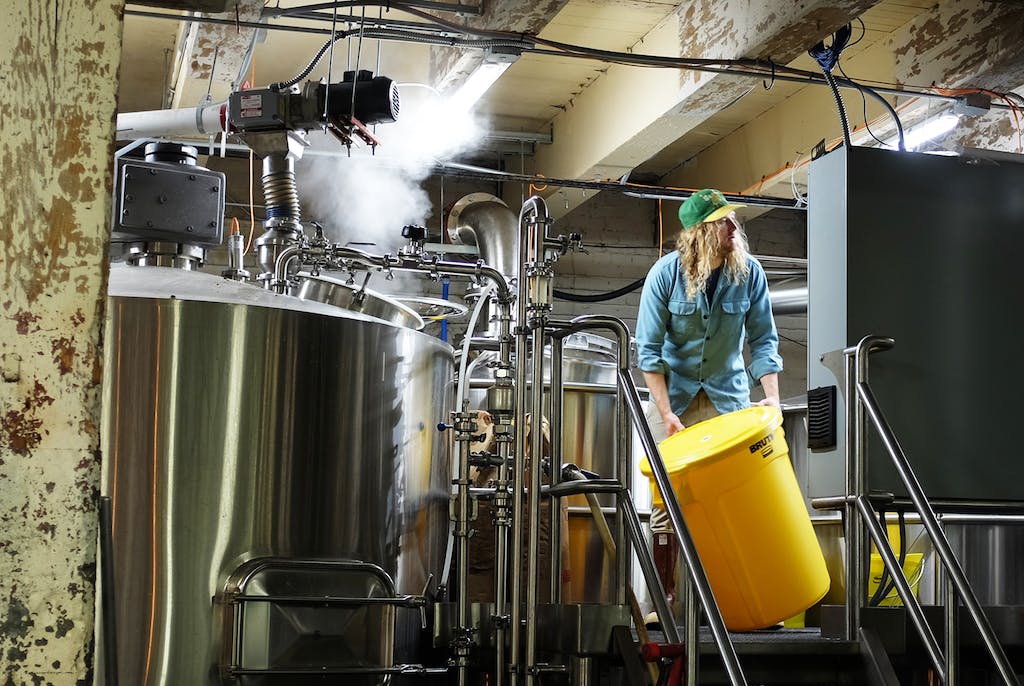 “This place isn’t usually what people expect when they walk in here. It’s a lot shittier. But the beer makes up for it.”

So says Steve Luke, Head Brewer and Owner of Cloudburst Brewing. He’s selling himself short. The tiny taproom feels authentic, real, and very Seattle, but he’s right about one thing–the beer is fantastic. A former production brewer at Allagash and Elysian, Luke cut ties with Elysian after the brewery sold to Anheuser-Busch InBev in 2015.

Luke has a cheerful demeanor and terrific hair, and he’s also honest, opinionated, and fiercely independent. In 2018, after winning a bronze medal in the American-Style Wheat Beer Category at the Great American Beer Festival, he got on stage with an undershirt that said, “FUCK AB-INBEV.” When 10 Barrel Brewing, which is owned by InBev, shot back with a tweet that said, “Hey @Cloudburst_Brew give us a call next time and we will coordinate outfits for our medal wins,” Luke cheekily responded, “Great idea! Here’s one for you!” with a mockup of a white shirt that says, in red letters, “FUCK SMALL INDEPENDENT CRAFT.”

Today, Cloudburst beer has become some of the most sought after in the country, but the brewery is committed to staying small. Having worked as a production brewer for most of his career, Luke wants to ensure that he has a hand in every batch of beer produced by Cloudburst. The brewery’s proximity to the delicious foods and coffee of Pike’s Place Market (try the Ellenos Greek Yogurt and a coffee from nearby Ghost Alley Espresso) makes it a must-visit for anyone in the area.

Steve Luke: That’s right. I do everything from production–there are just two of us on the production side–to managing everyone. There’s really only four full time employees, including me. We all wear a lot of hats and do a lot of things. Noah Schellhammer in particular: he’s the director of sales, but he’s also doing delivery and everything in between. Inventory, invoicing, pricing, etc. 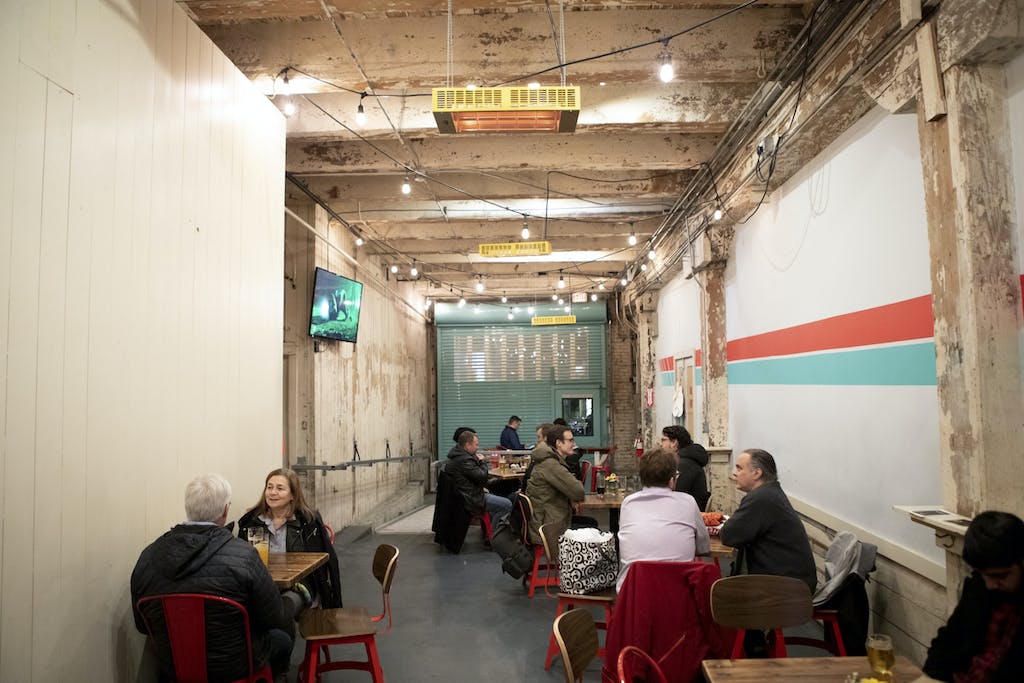 KG: When did you start Cloudburst?

SL: We started making beer at the end of 2015, but our anniversary is January 2016. That’s when we opened the tasting room.

KG: So it’s been almost four years and you still have four people. Has it been a conscious decision to stay small?

SL: Yeah. Right now, we’ve got four full time, four part-time, and we’ll do about 2,000 barrels of beer this year. We’ll cap our capacity at 2,500 barrels. That way, I can always make every batch of beer.