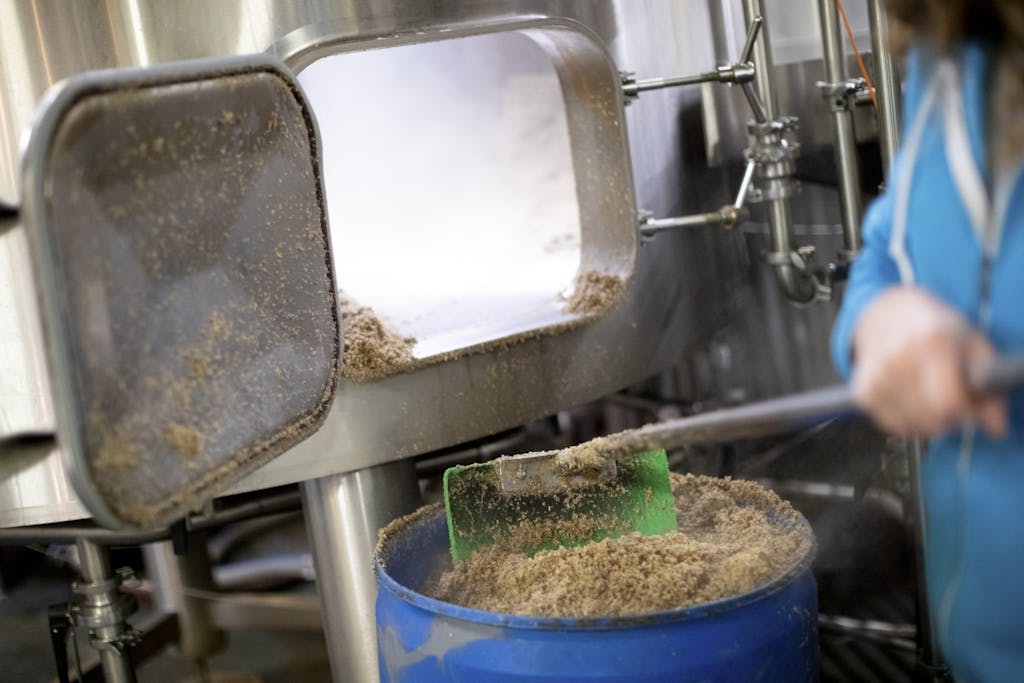 The guy behind some of the city’s best beers is setting up shop in a cool old building near Pike Place Market.

I’ve been following a bread crumb trail lately…those crumbs being hints from brewers around town that someone very talented is about to start his own brewing operation. And when he did, it would be a big deal in Seattle’s beer world.

Finally I solved the puzzle, or Elysian CEO Joe Bisacca did for me by mentioning that Steve Luke, lead brewer at Elysian Fields, is striking out on his own. He’ll be opening his own place, Cloudburst Brewing just north of Pike Place Market, in the former Elliott Bay Bicycles space at 2116 Western Ave (Luke is already planning to brew a beer in tribute to the former occupant).

Elysian Fields might be known for its pregame pints, but its small system is where the ever-innovative brewery—more specifically, one Steve Luke—undertakes more experimental creations, dabbling in oolong tea and lemon powder or uncommon hops or even whole bouquets of flowers. Some of his experiments have gone on to be Elysian favorites, like the Space Dust and Dayglow IPAs, and (be still my heart) the marvelous Split Shot Espresso Stout.

Luke is still at Elysian while he works on Cloudburst, which should be open by the end of the year. Once he’s brewing on his own system, he’s not looking to establish flagship beers. Luke promises Cloudburst’s 12-ish taps will always pour something light, something dark, and something hoppy, but beyond that he’s leaving his beer list up to inspiration and experimentation

His own tastes run toward “deep, dark beers,” experimental hops, and brewing with fruit (uh, more on that in a sec). Much life a chef, he’s excited about his proximity to Pike Place Market and the produce potential for seasonal, market-sourced beers.

Continue Reading
The most-awaited brewery of the year debuts