HOW CRAFT BREWERS ARE WRITING THEIR SECOND ACTS 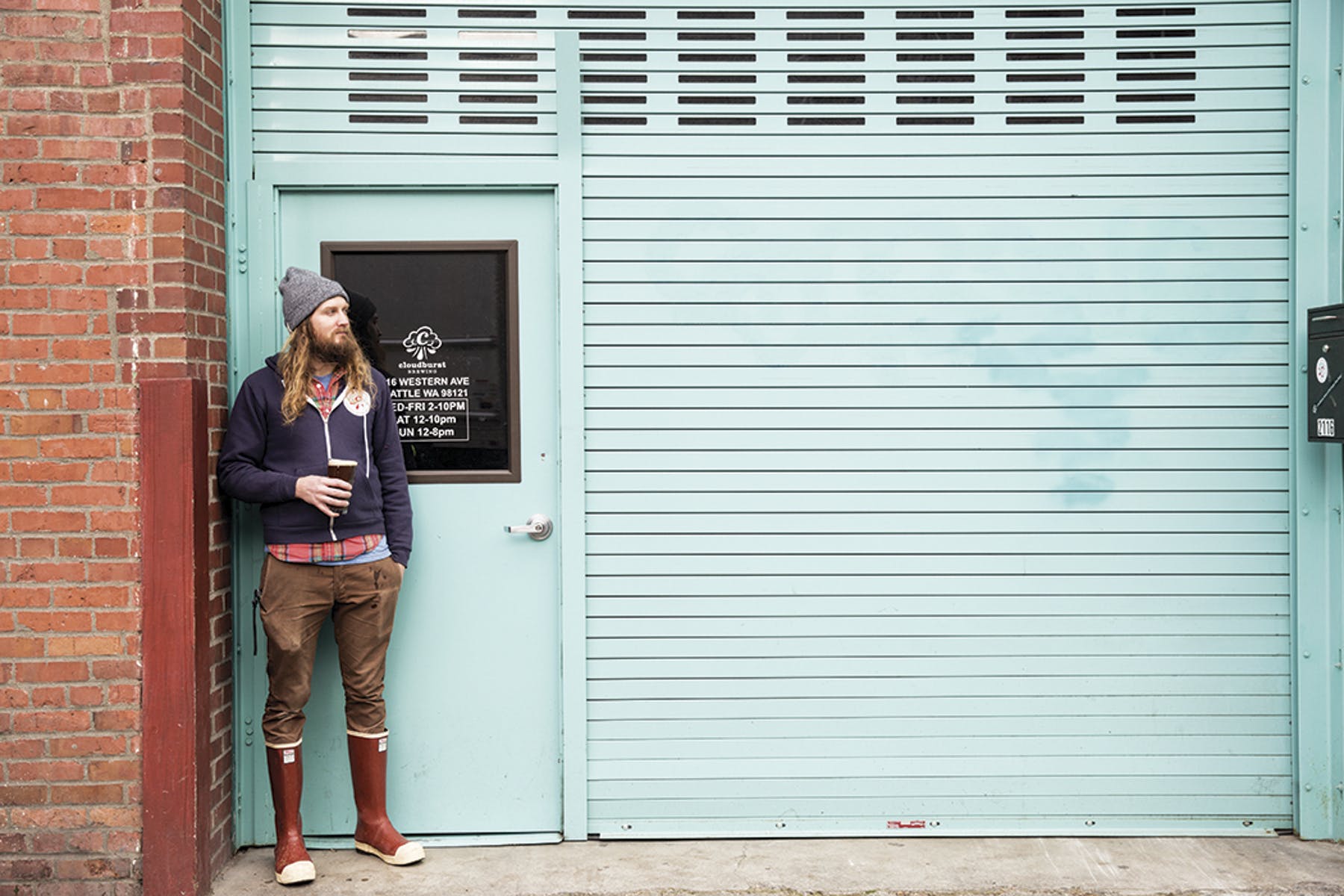 Steve Luke was sitting pretty at Seattle’s Elysian Brewing. As the experimental brewer at Elysian’s stadium-district brewpub, he fermented whatever he wanted, playing with pineapples, habaneros, flowers and hard-to-get hops, creativity mattering more than cost. “I had a super-long leash,” Luke says. “Whether the beer was a hit or a miss, we could sell it in the Elysian pubs.”

Oh, yes—the sale. On January 23, 2015, Anheuser-Busch InBev (ABI) bought Elysian—awkward timing, given that the company’s Super Bowl Bud ad would soon mock craft beer with the jibe “Let them sip their pumpkin peach ale.” Luke had in fact brewed Gourdgia on My Mind, a pumpkin peach ale. Maybe it was time to move on. “I never really made money off the beers at Elysian, but I could go to people and say, ‘Those beers you’re drinking? I made them,’ ” says Luke, who started raising capital for Cloudburst Brewing.

Luke left Elysian in July 2015, a few months after Dick Cantwell (the lone “no” vote on the sale among Elysian’s trio of co-founders) flew the coop, and he opened Cloudburst by January, crafting highly dry-hopped IPAs and saisons laced with Pike Place Market produce.

“This is kind of all of our dreams—to be your own boss in this industry,” Luke says.